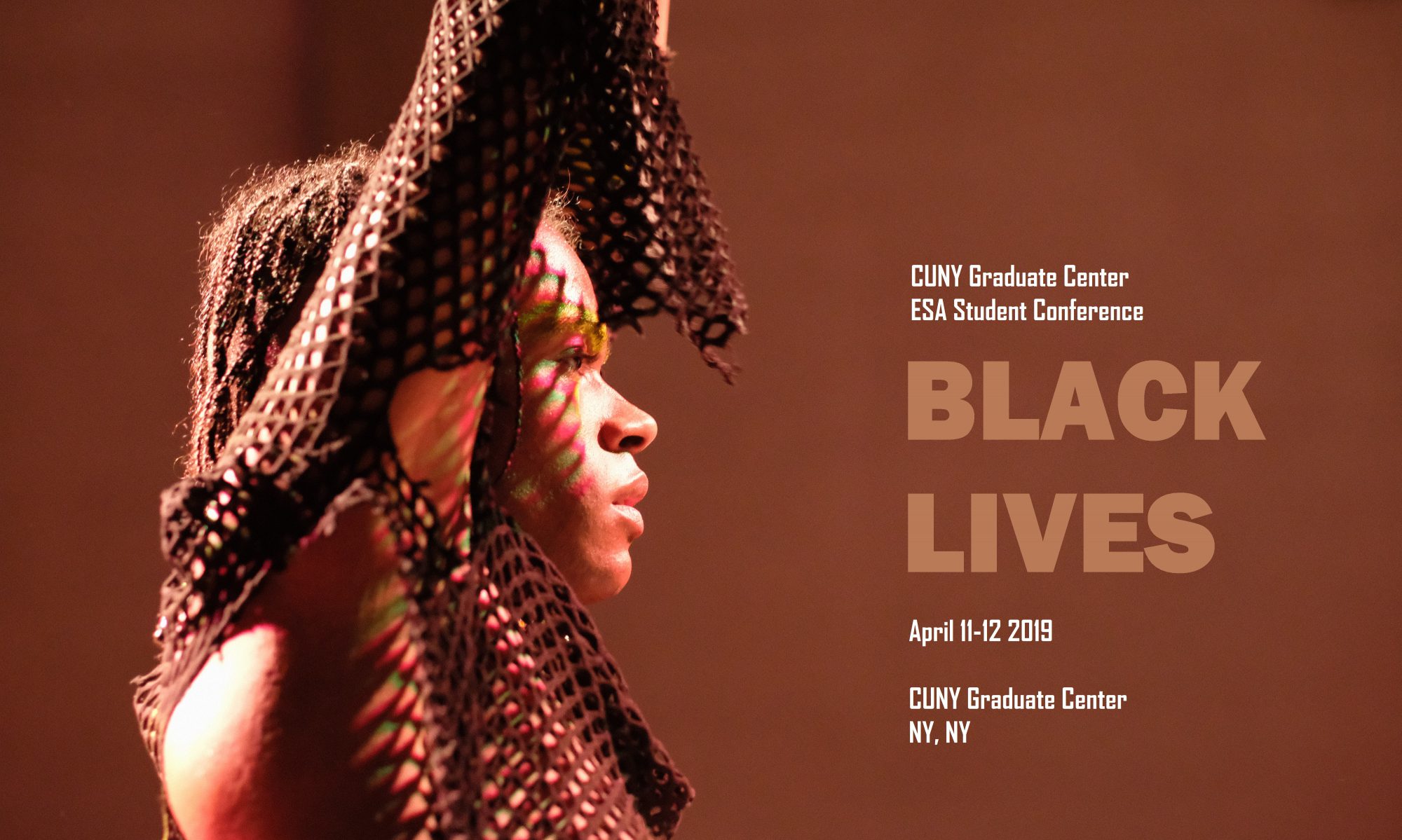 “Black Lives” has emerged in recent years as a conceptual touchstone following the wake of Black Lives Matter, a galvanizing social movement of public protest against the persistence of institutionalized forms of anti-black violence that besiege Black individuals and communities on a daily basis, both within the United States and across a range of geopolitical contexts. The phrase implicitly challenges nationalist and global concepts of humanity that do not include blackness as a viable sign of life and citizenship. As critics such as Paul Gilroy, Denise Ferreira da Silva, Robert Reid-Pharr and  Henry Louis Gates Jr. have noted, “universal humanism” has been historically built upon a constitutive rejection of black being. To push back against such entrenched conceptual repudiations of black particularity, we take a cue from Jamaican philosopher and novelist Sylvia Wynter, who argues that black particularity paradoxically retains a utopian impulse for recognizing “our collective agency and authorship of our genres of being human” (2006). We intend for the conference to respond to the urgent need to think about the impact and meaning of “Black Lives” both as a touchstone for contemporary activism as well as a scholarly heuristic for research across a range of fields and disciplines. By doing so, we hope to make resonant the potentiality of blackness to signify as a radical node of meaning and being across a range of identitarian and relational articulations.

We seek papers and panel proposals that take up any aspect of “Black Lives” understood broadly as an entry point into research in, but not limited to, any of the areas listed below. We are especially interested in workshop proposals that address the necessary rituals and habits for self-care, success/pushing back in a hostile workplace, building and maintaining your village, and contemporary radical Black artists/activists:

Please submit an abstract of up to 400 words, a short biographical description, and your contact information by January 30, 2018. Proposals and questions should be sent to conference organizers at blacklivesconferencecommittee@gmail.com.

This entry is licensed under a Creative Commons Attribution-NonCommercial-ShareAlike 4.0 International license.

This entry was posted in Uncategorized. Bookmark the permalink.

Need help with the Commons? Visit our
help page Send us a message

Built with WordPress Protected by Akismet Powered by CUNY